Bringing help and hope together 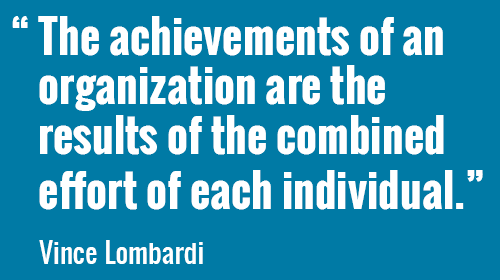 Gretchen has served in various roles since joining PLEA in 1994.  She has been the Compeer Program Director since 1994 and has served as the PA Compeer Coalition Representative, organizing the efforts of Compeer services across PA.  Gretchen has additionally served as the Respite Program Director and as PLEA’s Development Coordinator.  Throughout these various roles, she has focused on community partnerships and helping consumers and families feel empowered through meaningful relationships.  Gretchen has a degree in Public Relations from Westminster College.

Rob has recently joined the PLEA Family in September of 2019. His diverse background as an Accounting and Finance professional, as well as his experience in Family Therapy and Children’s Programs and Ministry, made PLEA a wonderful and logical choice for his next adventure! Rob has over 14 years of non-profit experience and obtained his Master’s degree in Health and Human Services from Liberty University.

Aaron started with the PLEA School Based Partial Hospital Program in 2010.  He has trained in Precision Teaching and Generative Instruction at Morningside Academy in Seattle.  His experience as a teacher and as a Board Certified Behavior Analyst led him to work internationally as an educational consultant before returning back home to Pittsburgh to become the Clinical/Program Director for the School Based Partial Hospital Program.

Dr. Libman has served as the Medical Director of the PLEA Agency since 1985. In addition to supervising the Partial Hospital center based program, he supervises the Family work component of the programs. Dr. Libman conducts psychiatric evaluations for the Programs. Dr. Libman is board certified in General Psychiatry as well as in Child and Adolescent Psychiatry. He is a founding member of the Western Pennsylvania Family Center. Dr. Libman also maintains a private practice in Child, Adolescent and Family Psychiatry. He is an expert in the field of Autism.

Dale began working for the PLEA Summer Camp in 1978. He was a counselor for one year, became a group leader and served as Summer Camp Director for over 30 years, until retiring from that position in 2017. Dale currently serves as the agency Visibility Coordinator, managing the agency’s website, publications, and Facebook page. He is a retired Instructional Support Coordinator and music teacher from the Freedom Area School District. Dale earned degrees in music education from Edinboro College and elementary education from Geneva College.